GET IT IN WRITING!

There is a quote attributed to Samuel Goldwyn, a famous film producer in the early years of Hollywood, that goes "A verbal contract isn't worth the paper it's written on." While this is actually a misquote of what was really said, nevertheless it conveys a widespread misconception that verbal contracts are unenforceable. However, a contract made orally with another party, without embodying the particular terms in a signed writing, can still be valid and binding. Even so, any disagreement concerning the deal may pose multiple problems for both parties. In order for the court to give a verbal contract legal effect, the terms of the deal will have to be demonstrated. This could involve pricey litigation and an extensive discovery process.

Therefore, it is advisable to have an attorney draft any contractual agreement. Moreover, according to the statute of frauds, there are certain contracts that must be in writing in order to be legally binding. The statute of frauds was adopted in the U.S. primarily as a common law concept—that is, as unwritten law. However, it has since been formalized by statutes in most states. The statute of frauds may include contracts for the sale of land or real estate, surety agreements, in which one person guarantees to take over another's contractual obligations, and service agreements that take over one year to complete. Other agreements that must be written to be legally binding may include agreements “made in the consideration of marriage,” or those made for the sale of goods valued at $500 or more. In a breach of contract case where the statute of frauds applies, the defendant may raise it as a defense. Indeed, they often must do so affirmatively for the defense to be valid. In such a case, the burden of proof is on the plaintiff. The plaintiff must establish that a valid contract was indeed in existence. If the requirements for contractual validity are not met, either party runs the risk of the other party rescinding the contract by declaring it void.

The statute of frauds not only aims to prevent deception or fraud; it requires precise terms to be set in writing for a contract to be valid. The statute of frauds typically requires the document to include a description of the “subject matter” of the agreement, the main stipulations to the deal, and the signatures of the parties. Nevertheless, these requirements may vary with the sale of goods under the Uniform Commercial Code, where a signature by the “party to be charged” may be sufficient. For a sale of goods, the terms typically should include the price and quantity of the goods. Sometimes, if the contract is unenforceable under the statute of frauds, it may be saved if one party suffered by relying on the contract and if the injured party can prove this reliance in court. Likewise, an exception may exist if “specially manufactured goods” were provided under the contract or one party “partially performed” what was required by the agreement. The outcome may also vary if two merchants were the contracting parties.

The laws concerning contracts can be complex and often considerable money is at stake. Your word may be your honor, but a written contract is the only way to be sure all parties share a mutual understanding regarding their obligations. Whether it is your best customer, that independent contractor you’ve been courting, or vendors you have known for years, do not assume everything will go according to plan. Putting your agreement in writing not only ensures that everyone’s expectations are clear, it is also valuable evidence in the courtroom, should things not proceed according to plan.

Bottom line – get it in writing! 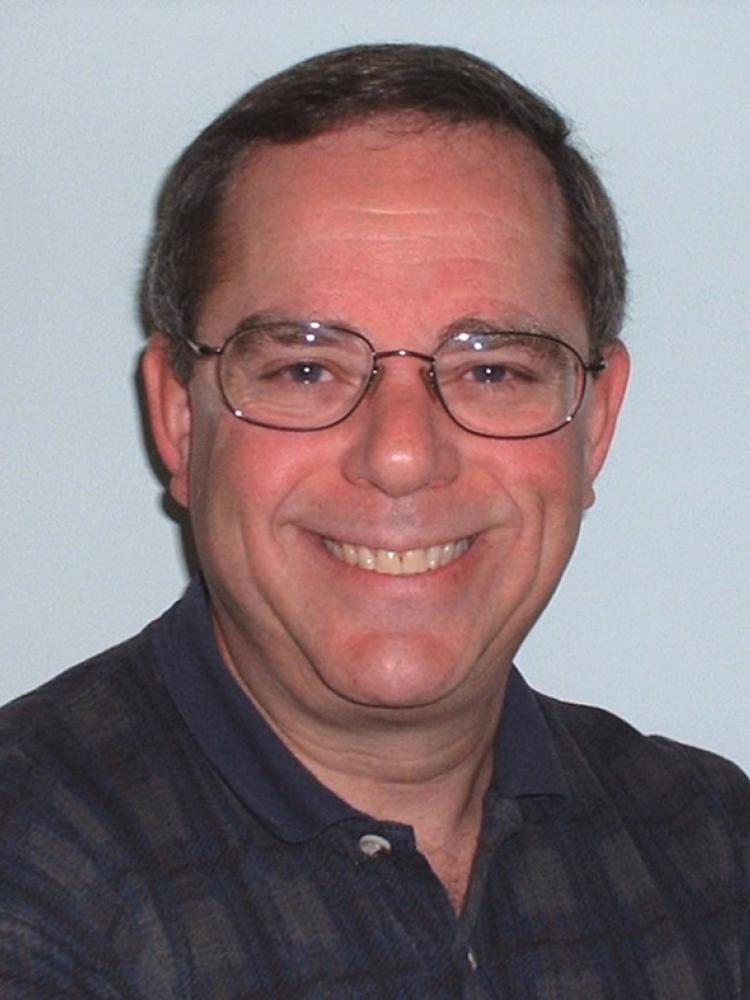